High School Class Rank Helps Some But Not All 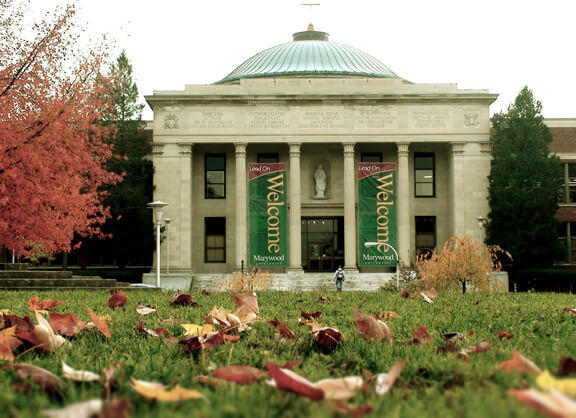 High school class rank remains a factor in college admissions, but one that has diminished in recent years as many high schools have ceased the practice of ranking students. The primary factors in admissions are the remaining components of your academic record — your GPA and scores on the SAT or ACT exams. Some colleges also require SAT Subject Test scores.

Colleges will use class rank as a factor in admissions if it is available, but they are aware of its limitations. The only way that class rank could have a valid impact in comparing students is if all high schools were exactly equal academically and all students took the same courses. That will not happen, obviously.

What role does class rank play in the college admissions?

Class rank isn’t essential to the process of making admissions decisions, which relies most heavily on your high school GPA. GPA’s are evaluated within the context of the strength of your curriculum. This is factored together with an approximate measure of your high school’s academic rigor as well as any AP courses you have completed with a final exam score of 4 or 5. Successfully completed International Baccalaureate (IB) courses also have a positive impact on GPA. There are many other factors considered as part of the holistic approach to admissions taken by almost all institutions, but your academic record remains the most important part of your evaluation as an applicant.

About half of high schools don’t compute class rank. Administrators feel, justifiably, that doing so would discourage students from enrolling in their most challenging courses — the very courses that turn out to be the most beneficial to a student’s success as a college applicant. High school administrators are concerned that their high achieving students might suffer in college admissions for having lower GPA’s than their peers who took less difficult courses. In addition, administrators in high schools with highly regarded academic programs feel that the rank of a student in their school shouldn’t be compared to the rank of a student in a less academically rigorous school. High school administrators tend to feel that students should select courses without being concerned about the potential impact on their class rank.

How do college admissions offices deal with non-class rank transcripts?

For applicants whose high schools don’t submit a class rank, some colleges have developed a way to infer it. First, they categorize all high schools by their approximate level of academic rigor. Then they impute a class rank based on a student’s GPA within that academic category. They assign a proxy class rank to each applicant and treat it as part of their academic record.

High school class rank is a form of evidence of academic potential, and that’s why colleges want it. Moreover, colleges also want applicants with high class ranks because it is one of the metrics used in ranking colleges by U.S. News & World Reports and other college ranking publications such as Forbes and Money. You shouldn’t use college rankings to select the colleges to which you’ll apply because they’re based on metrics that don’t reflect your own personal selection criteria. Nevertheless, even the best institutions have been known to take steps to be highly ranked in these publications. The policies of college admissions officials are rational in this regard. They’re motivated to optimize their applicant pool so that each year they have the largest possible number of applicants ready for college from which to choose. A rise in college rankings often serves that end.

Admission offices don’t automatically reject applicants whose class rank is low. Some applicants with low class ranking get admitted. These are the fortunate few who have a compelling story, a highly developed talent or a personal characteristic that enables them to satisfy a need or a diversity goal of a college. Such applicants are often admitted ahead of applicants with higher class ranks and better overall academic records.

Louis Educational Consulting experts understand the admissions policies and practices of the colleges that you aspire to attend. We work with you to create a profile of your academic record, test scores, educational goals, extracurricular activities, talents, strengths, weaknesses, and preferences. We’ll work with you to build a list of colleges that fit you well. Jean Louis and his team will guide you in presenting your best possible self to colleges throughout your application journey, enabling you to succeed in achieving your educational goals.