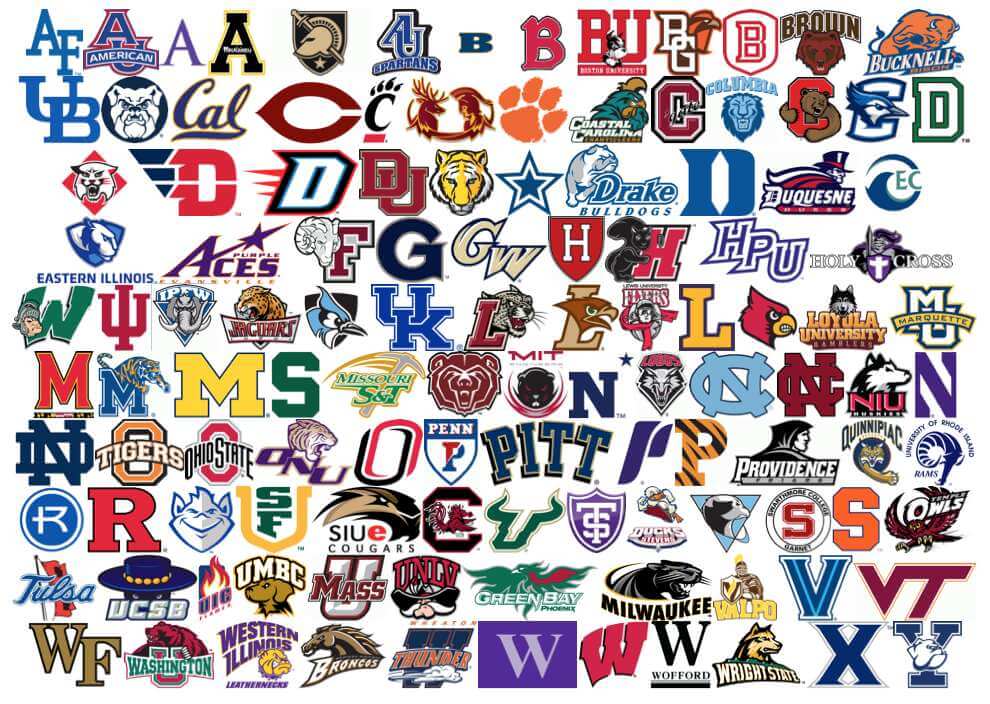 Each October for almost four decades, U.S. News & World Report has published a much-anticipated College Edition that ranks American colleges and universities. The issue is the most popular of the year for U.S. News & World Report, but its release always instigates a barrage of criticism that The Atlantic’s Derek Thompson refers to as “a national carpfest.”  Before joining in, let’s consider what the magazineis trying to accomplish.

In preparing its College Edition, U.S. News & World Report devotes substantial effort every year to analyzing data from more than 3,000 four-year colleges. To ensure that they compare schools on a level playing field, the publisher computes all scores using one common algorithm. This algorithm incorporates all the quantifiable factors that they believe indicate a college education of high quality. These factors are shown in Table A, below, along with the weights assigned to them.

There are too many criticisms levied at the college rankings issue to enumerate here, but one primary objection is worth examining. The College Edition’s methodology does not and cannot measure the qualitative factors that matter most to you in selecting a college. Like every other applicant, you have a unique set of talents, goals, preferences, personality traits, experiences, skills, strengths, and weaknesses. Identifying the schools that are best for you should be a subjective process, one that isn’t amenable to the type of quantitative, analytics-based approach used by U.S. News & World Report.

Although U.S. News & World Report rankings are the most popular, there are other reputable periodicals that publish annual college rankings, including Forbes, Princeton Review, Money, Barron’s, Washington Monthly, College Atlas, The Economist, and the New York Times.  They are all unbiased sources that process the same data from colleges obtained via the shared Common Data Set (CDS) Initiative. The CDS is also available online to students and families conducting their own research into colleges. The publishers generate different rankings due to their distinctive methodologies, each claiming to have devised the best one. Nevertheless, the primary objection to college rankings stated above applies to all of them.

When purchasing a product like a toaster, a TV, or car insurance, a publication that assists decision-making like Consumer Reports can come in handy. They conduct research, analysis, and testing of products in a category. They clearly describe their methodology and then rank the products from “best-buy” on down.

That choosing a college is not the same as buying a toaster is obvious. The key attributes of a college that are important to you are those that can’t be reduced to numbers. To name just a few, these attributes include its mission, core curriculum, approach to learning, majors, academic programs, physical plant, campus life, student body characteristics, and academic environment, i.e., the qualitative, non-quantifiable factors. Among the criticisms of college rankings, this one is salient and irresolvable. However, the magazine college issues aren’t useless. They provide a convenient source of information about most colleges.

Louis Educational Consulting spends time with you at the beginning of your engagement with us to learn your educational goals, academic record, personality profile, financing needs, and personal preferences. With this understanding, we work with you to identify those colleges that fit you best. Although we can’t make the process simple, we do make it far less stressful. You’ll be confident that the colleges you apply to are great matches for you no matter where they may stand in a magazine’s rankings.